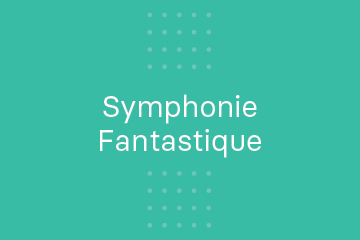 The return of large, symphonic repertoire to the stage calls for something special. In this first program of 2022, The Sydney Youth Orchestra celebrates the power and scale of the symphony orchestra with the tour-de-force that is in equal parts exciting and unhinged, Berlioz’s Symphonie Fantastique.

Berlioz’s monumental Symphonie Fantastique, conducted will be conducted by Max McBride. Revealing plenty about Berlioz’s opium use and unsettling obsession with actress Harriet Smithson, this slightly twisted, autobiographical work is a true behemoth; originally scored for four sets of timpani and four harps, you get the sense that Berlioz was really trying to make an impression. We think it works. Evidently, so did Bernstein - check it out.

This program is at once clever, innovative, energetic and wild - you know, youth orchestra stuff. 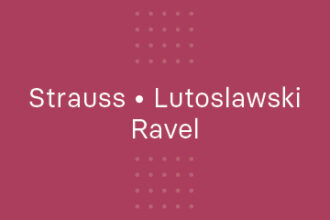 by thesyo
2009 Concert Program / Past Events 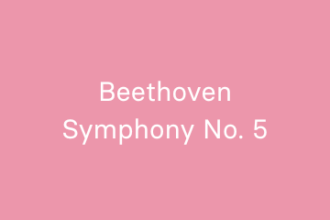 by thesyo
2018 Concert Program / Past Events