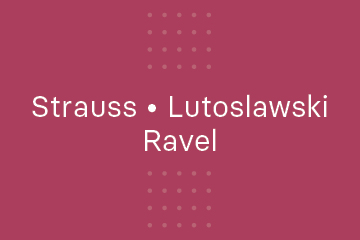 On New Year’s Day in Vienna, locals converge on the dazzling Golden Hall of the Musikverein wearing glamorous coats, gowns and jewels to attend an annual, sold-out Strauss Gala. The event seems steeped in history, as does the city; there are Viennese cafes that have been serving coffee since Mozart lived there.

Strauss is known for his Viennese waltzes (he was gifted the nickname “Waltz King”), and in writing La Valse, Ravel was hoping to respond to this by creating, in his own words, “...a kind of apotheosis of the Viennese waltz, with which is mingled in my mind the idea of the fantastic whirl of destiny.” The drama and intensity in Ravel’s work is certainly a departure from the pomp of Strauss’ tribute to the Danube river.

The Strauss and Ravel waltzes book-end Symphony No. 3 by Lutoslawski, arguably the most significant Polish composer since Chopin. He is heroed for his exploration and deft use of twelve-tone and aleatoric music alongside traditional melodic and harmonic techniques. A radio operator for the Kraków Army during World War II and fierce supporter of the labor union movement in post-war Poland, his Symphony No. 3 was first performed in Chicago, USA in 1983 to overwhelming critical acclaim.

Conducted by Stanley Dodds, member of the Berliner Philharmoniker and Principal Conductor of the Berlin Symphony Orchestra, the Sydney Youth Orchestra will impress in this momentous euro-celebration not to be missed.

momentous euro-celebration not to be missed. 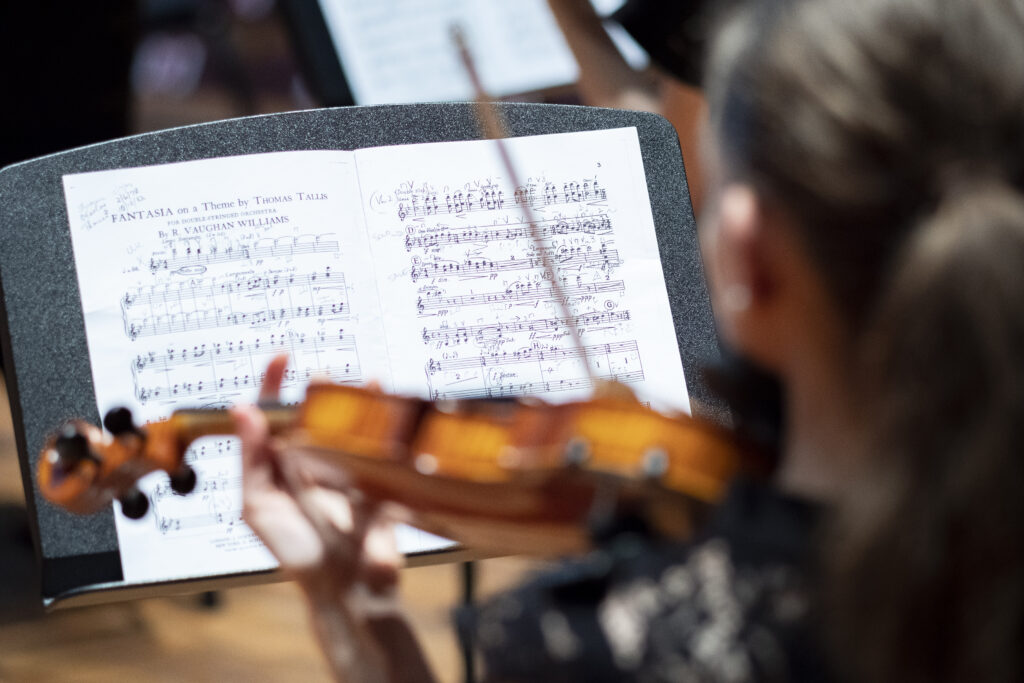 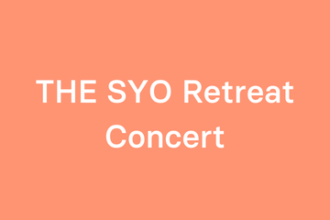 by thesyo
2022 Concert Program / Past Events 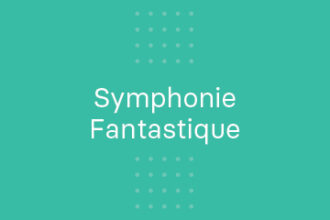 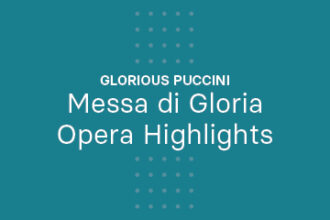